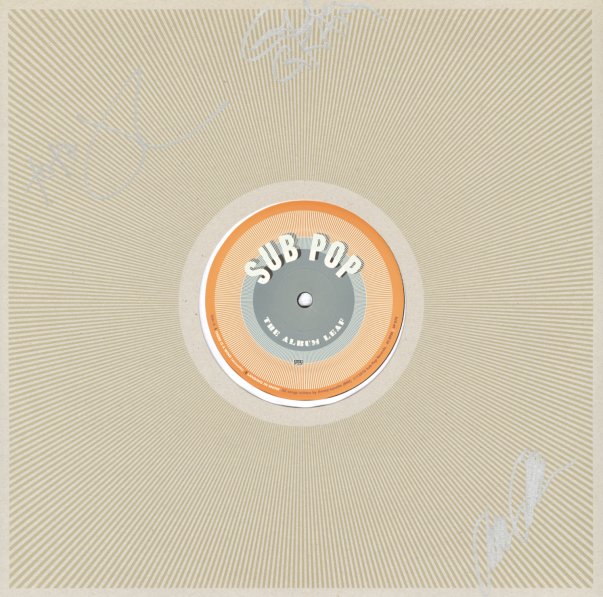 (Sleeve appears to have been signed by group members.)