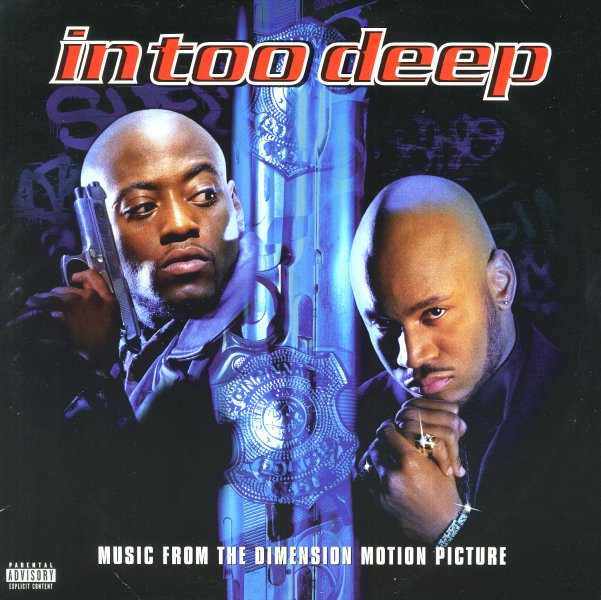 Recognition
Biophilia, 2020. Used
CD...$8.99
An original score composed by vocalist Sara Serpa for the film Recognition, which premiered at the Drawing Center in New York City in 2017. Other musicians include Zeena Parkins on harp, Mart Turner on tenor saxophone, and David Virelles on piano. CD