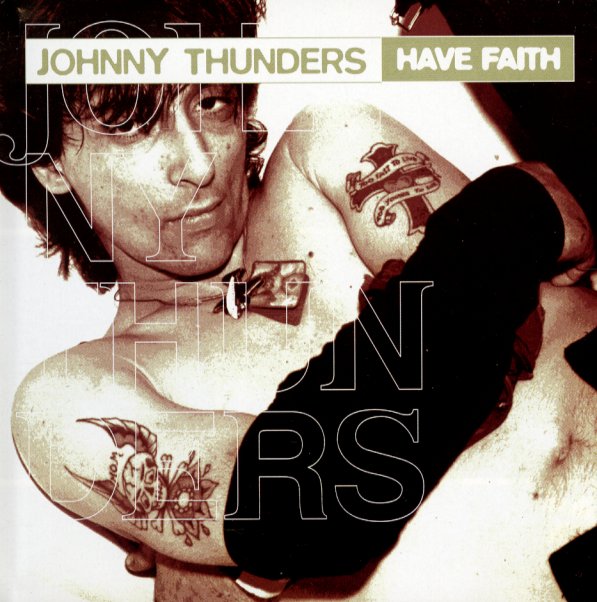 Recorded live in Tokyo in 1988.
(Barcode has a cutout hole.)

American Beauty
Warner, 1970. Used
CD...$2.99 (CD...$32.99)
One of the crowning early moments from the young Grateful Dead – a key Warner studio album that really has the group moving from psychedelic to more roots-oriented modes – maybe a Marin vibe versus a Haight sort of happening – with loads of great guitar and pedal from Jerry Garcia ... CD

Bringing It All Back Home
Columbia, 1965. Used
CD...$3.99 (LP...$26.99)
Seminal work from Bob Dylan – one of his early electric sides, and a record that moved the singer from folk stardom to an even more explosive force in the mainstream! This is the record that forever made Dylan as influential on rock music as he was on underground styles – and the whole ... CD

Beach Boys' Party – Uncovered & Unplugged
Capitol, 1965. Used 2 CDs
CD...$11.99
A really cool little album from the Beach Boys – in a stripped down way we've never heard it before! The original version definitely takes its "party" title seriously, in a way that has the group singing in a somewhat live and spontaneous manner! There's sort of a "live in ... CD