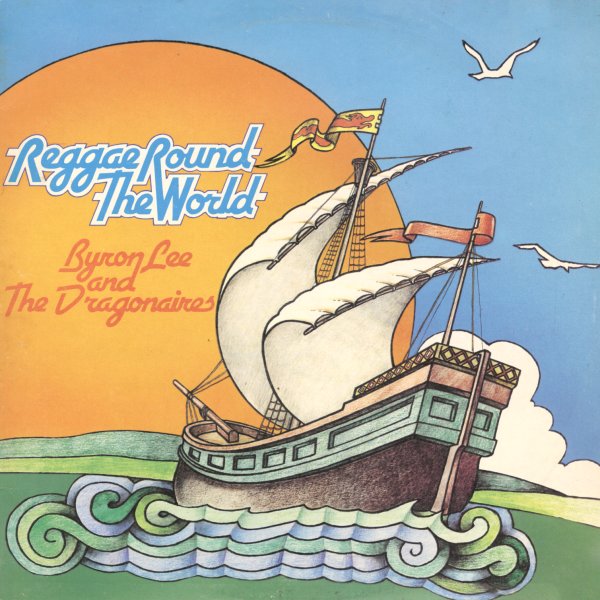 Reggae Round The World