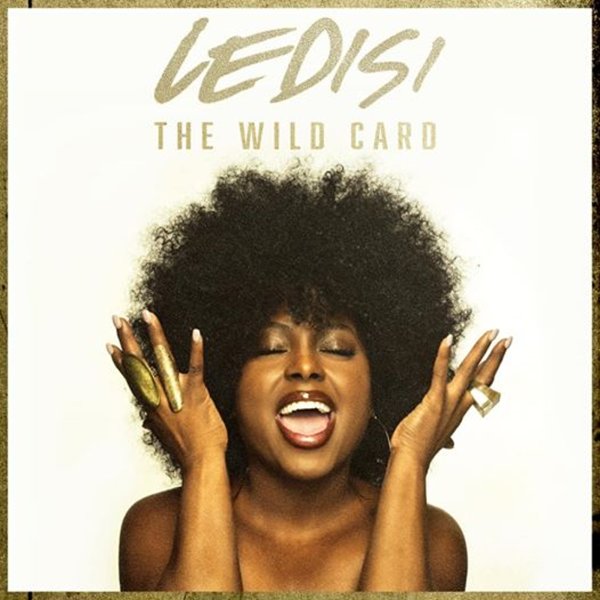 Rare Changes
Big Bucks, 2021. New Copy
LP...$23.99 24.99 (CD...$11.99)
Think what you want about Mayer Hawthorne, the man's got a way with a catchy sort of tune – and each new record seems to further that legacy, at a level that's always got us wondering why Mayer never seems to get more play in the mainstream! Mayer handles plenty of keyboards, drums, and bass ... LP, Vinyl record album