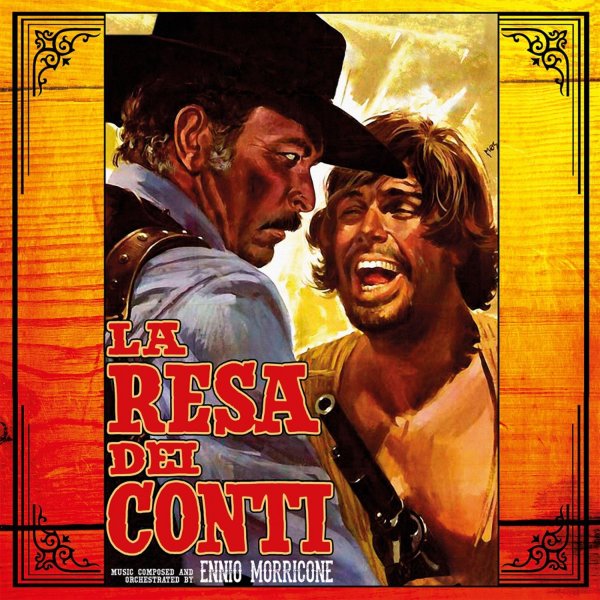 One of Ennio Morricone's first groundbreaking scores for the western – a brilliant batch of tunes composed for The Big Gundown, handled in a way that mixed the typical western guitar-based themes with some of the maestro's other compulsions – like wordless vocals and isolated instrumentation amidst lush orchestral backdrops! There's barely any "spaghetti" on the plate of this one – as the sound is often quite lean and very clean – a real change from some of the more dramatic, romantic styles that were being used in American westerns. Titles include "La Corrida", "La Vedova", "La Resa Dei Conti", "Dopo La Condanna", "Run Man Run", "Primo Deserta", and "Corri Uomo Corri".  © 1996-2021, Dusty Groove, Inc.
(Individually numbered limited edition of 1000 – on heavyweight orange & yellow vinyl!)