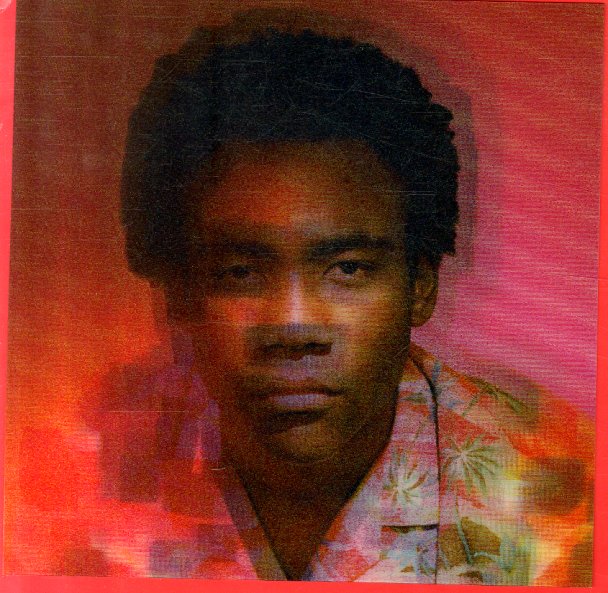 Maybe not the first album from Childish Gambino, but a set that certainly showed the world that the hip hop side of Donald Glover was ready to overtake his role on screen! The album's rock-solid all the way through – as much a contemporary soul experiment as a hip hop masterpiece – and the expansive vision here shifts beautifully between high-minded concepts and tunes that are very down to earth – a balance that not only elevates the role of Glover/Gambino, but also the role of mainstream hip hop as well! Titles include "Dial Up", "The Worst Guys", "Telegraph Ave", "Sweatpants", "Worldstar", "Crawl", "Shadows", "Death By Numbers", "No Exit", "Zealots Of Stockholm", "Flight Of The Navigator", "3005", "Earth The Oldest Computer", and "Playing Around Before The Party".  © 1996-2021, Dusty Groove, Inc.

Awaken My Love (2 x 45rpm LP pressing – with virtual reality headset & download)
Glassnote, 2017. New Copy 2LP
LP...$53.99 59.99 (LP...$20.99)
Childish Gambino once again transcends anything you might be expecting from an actor/musician – this is not some vain star trip at all, but a worthy, boundary-busting effort – and a pretty sizable step away from idiosyncratic, yet accessible hip hop into spacey pop funk! Strong stuff, ... LP, Vinyl record album