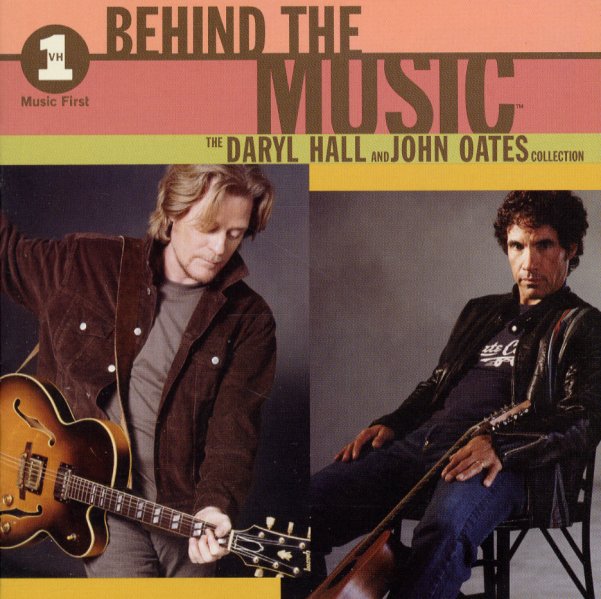 VH1 Behind The Music – The Daryl Hall and John Oates Collection

After Bathing At Baxters (with bonus tracks)
RCA, 1967. Used
CD...$4.99
Jefferson Airplane's weirder follow-up to Surrealistic Pillow – and a pretty incredible record – concentrating their sprawling psychedelic impulses into fairly succinct 3 to 4 minute songs, for the most part! It's a creative approach,and it's a brave record. If Surrealistic Pillow ... CD

Everybody's In Showbiz (SACD pressing with bonus tracks)
RCA/Konk/Mobile Fidelity, 1972. Used
CD...$28.99
An overlooked gem from The Kinks – a set that's got all the wit of their late 60s material, a bit of the rootsy currents of Muswell Hillbillies, and a lot more bite than the group would have in some of their next few albums to come! Ray Davies' pen is razor-sharp, as is his vocal approach ... CD

Revolver
Apple/EMI, 1966. Used
CD...$4.99 (LP...$49.99)
Maybe our favorite Beatles album ever – a key set that bridges the catchiness of the early years and the sharper ideas of later albums – with a slightly sinister undercurrent that really keeps things fresh! The album's got some great early psych in spots, offset with wonderfully mature ... CD