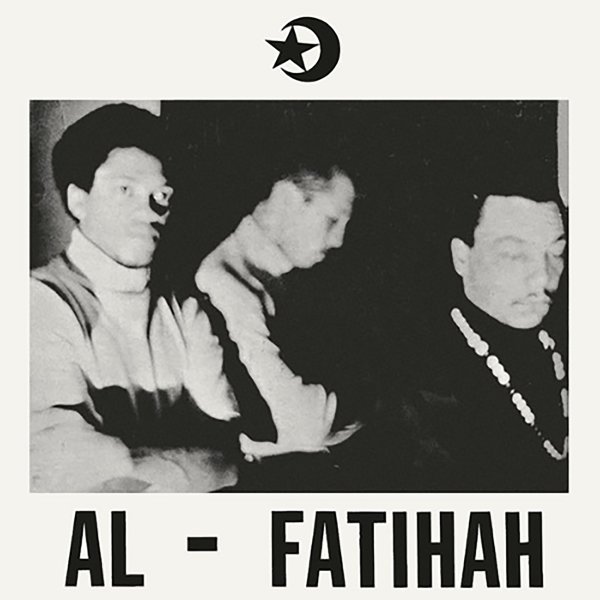 Amazing spiritual jazz treasure – the only album ever issued by this obscure avant trio from the Cleveland scene – a group that includes a young Abdul Wadud on bass and cello! The style is nicely loose and open, but also very different than the sound of the AACM at the time – almost more with the slowly building style that would dominate in the loft jazz years, even though these guys were years ahead of that moment. In addition to Wadud – then known as Ron DeVaughn – the group also features Joseph Phillips/Yusuf Mumin on alto, and Hasan Adbur Shahid on percussion. Both players are amazing – Shahid can go from full intensity to spacious sonic territory at a level that matches Sunny Murray – and Mumin's alto can cry plaintively some moments, and come on with the ferocity of a tenor the next. Wadud is wonderful, too – balancing plucked and bowed moments with the quality that we love on later recordings – already very well-formed here, at a time when he was attending Oberlin College. The album's one that really lives up to the promise of its cover and group name – and titles include "Birth Life & Death", "In Light Of Blackness", "Final Expression", "Opening Prayer", and "Al Nisa".  © 1996-2021, Dusty Groove, Inc.
(Beautiful limited, numbered pressing!)