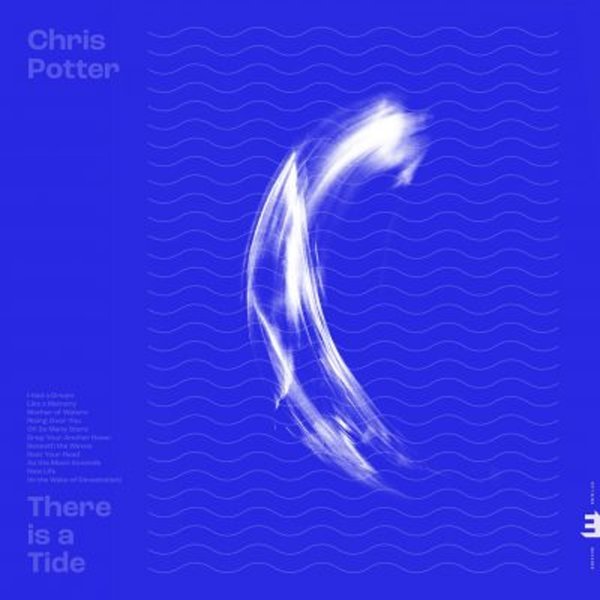 Sun Ship (180 gram version)
Impulse, 1965/1997. New Copy Gatefold (reissue)
LP...$25.99 26.98 (CD...$6.99)
Soaring work from the legendary John Coltrane Quartet – a session that was incredibly far-reaching for the time, and which originally was unissued until after the time of Coltrane's death! The record's got the group really pushing forward strongly – hitting a Love Supreme mode, but ... LP, Vinyl record album