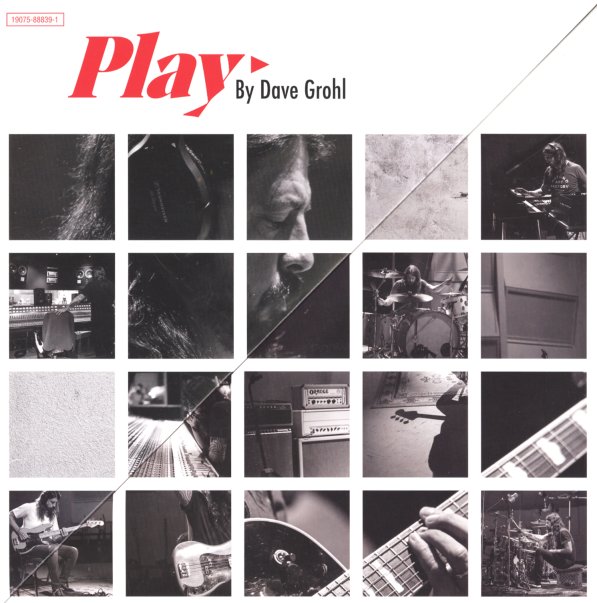 (Single sided 180 gram vinyl with with etched b-side, in a die-cut gatefold sleeve.)