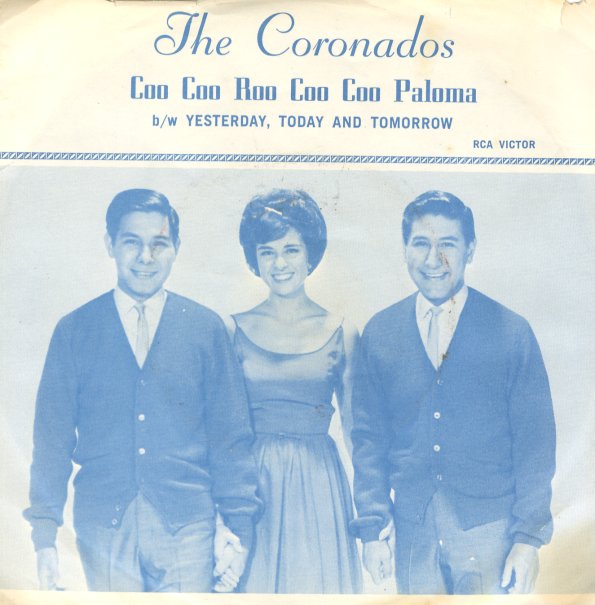 (Sleeve has a small stain and some wrinkles.)