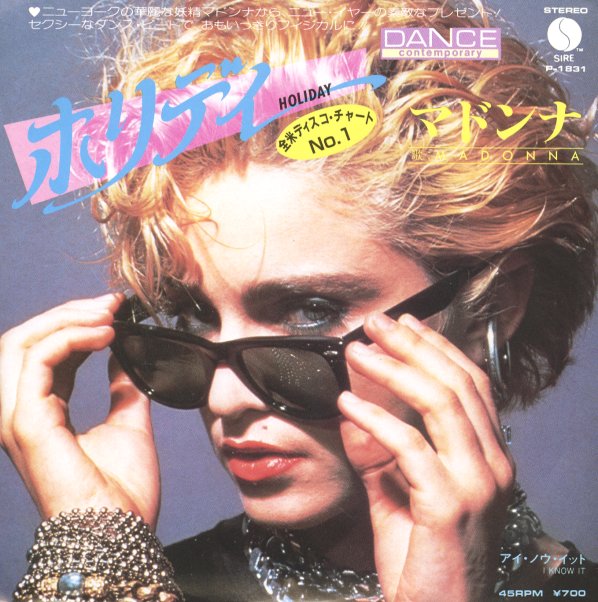 (In a factory sleeve with picture insert.)