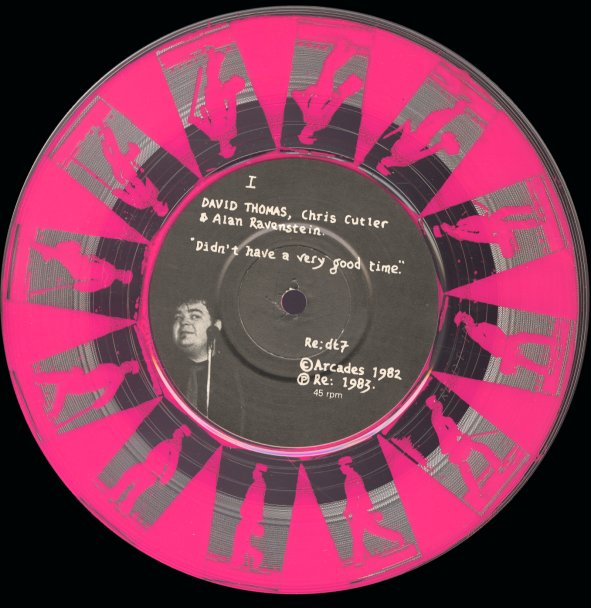 Didn't Have A Very Good Time