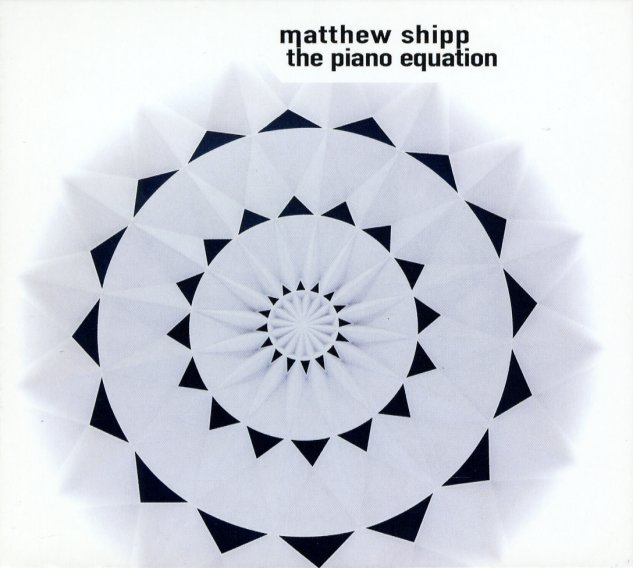 I've Been To Many Places
Thirsty Ear, 2014. Used
CD...$9.99
Stunning solo work from Matthew Shipp – easily some of the warmest, most expressive sounds we've heard from him in years – and a record that has us paying attention to his music all over again! The title's a reference to Shipp's concept for the date – a retrospective of his years ... CD