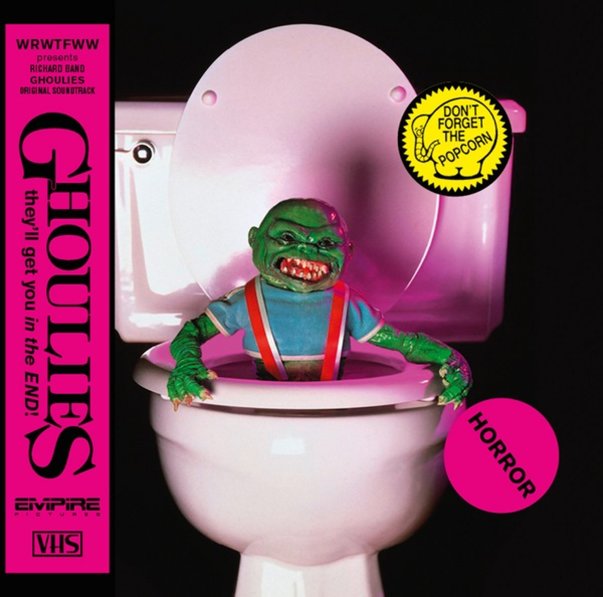 Troll (180 gram yellow vinyl pressing)
WRWTFWW (Switzerland), 1986. New Copy Gatefold
LP...$32.99
Magically moody music from Richard Band – sounds that are maybe a bit less creepy than image on the cover, but which transform nicely as the set goes on! Many of these cuts are longish – almost like mini-suites of soundtrack themes – often with strings used in these nicely-steppin ... LP, Vinyl record album