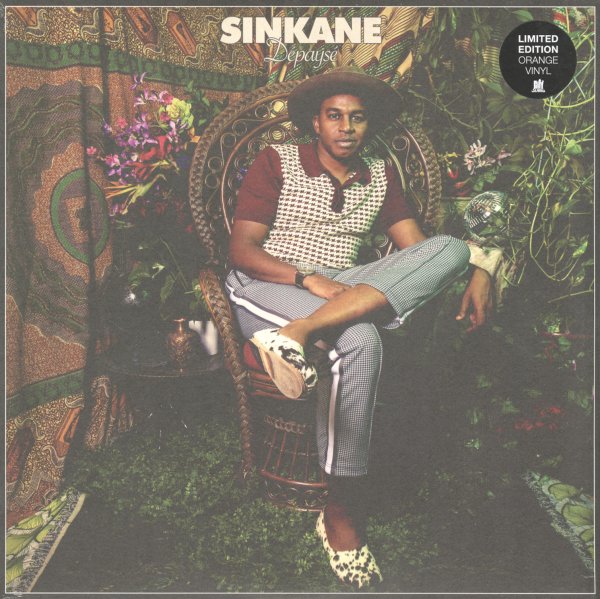 Black SUMMERS' Night (180 gram pressing)
Columbia, 2016. Sealed 2LP Gatefold
LP...$13.99
It's taken us a bit longer than expected to get this second installment in Maxwell's Black Summers' Night series – but it's been well worth the wait, given the greater depth in the music! All that we love about Maxwell's previous records is alive and well here – but there's also kind ... LP, Vinyl record album