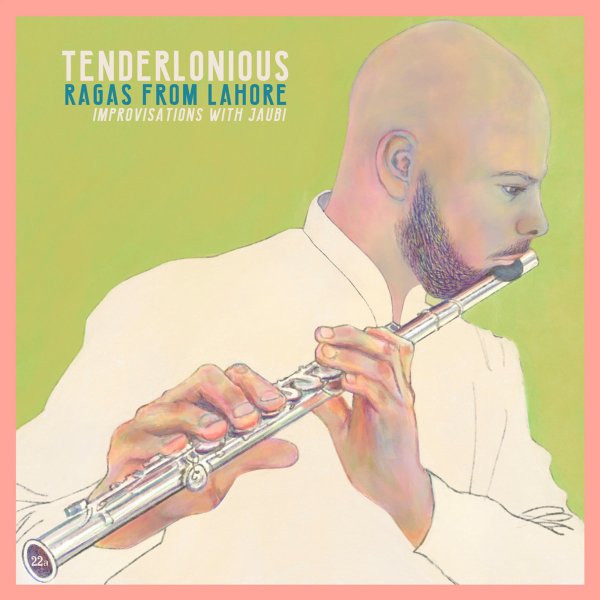 Piccolo – Tender Plays Tubby
Jazz Detective (UK), 2020. New Copy
CD...$13.99 14.99
A really fantastic album from this hip British reedman – and maybe his strongest jazz album to date! As you might guess from the title, Tenderlonious plays the music of Tubby Hayes here – taking on older songs by the 60s British jazz giant, served up in small combo modes, with flute in ... CD

Ironside
22A (UK), 2019. New Copy
CD...$13.99 14.99
Completely fantastic work from Ruby Rushton – a UK quartet that we completely love to death – and who sound better here than ever before! Although classic, the special vibe of the group is a bit hard to describe – as they've got a special sense of flow, a special balance of ... CD