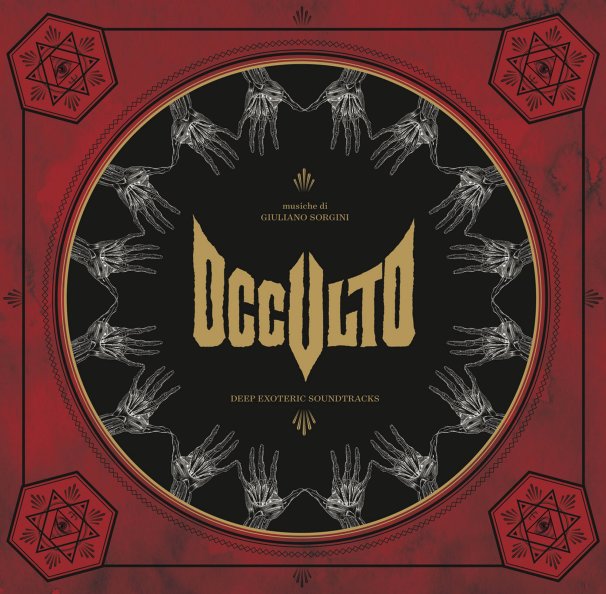 A pretty wild collection of horror film work from Italian composer Giuliano Sorgini – pulled from the farther reaches of the low-budget film industry of the 70s – but still completely at the top of the game from a musical perspective! There's a really nice mix of modes going on here – tunes that are sometimes funky (including one great drum break), and often nicely spooky – but with that great ear for lower-end sounds that often marked some of Sorgini's more experimental work, used here in styles that are delightfully tuneful, even when creepy! Titles include "Sabbath", "Telecinesti", "Messa Nera", "Nella Foresta", "Nella Nebbia", and "Oscuri Presagi".  © 1996-2021, Dusty Groove, Inc.