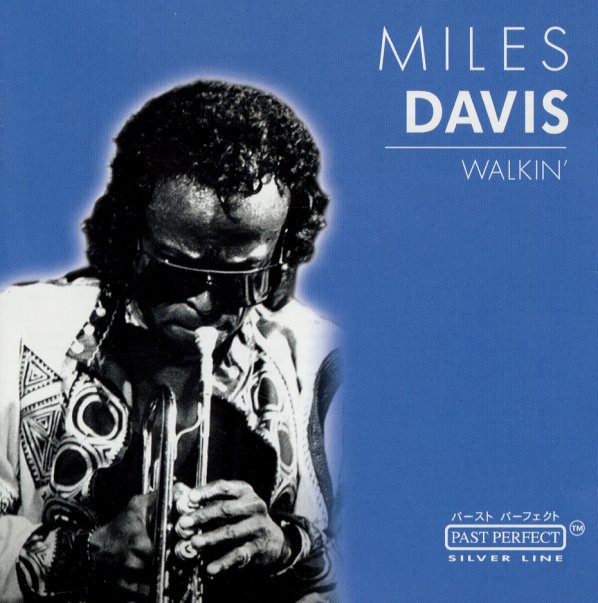 Miles Smiles (Original Master Recording)
Mobile Fidelity/Columbia, 1966. Used Gatefold
CD...$32.99
Miles Smiles, but his grin is a wry one – given the angular energy of the set! The album's a landmark effort from the mid 60s quintet that includes Wayne Shorter, Herbie Hancock, Ron Carter, and Tony Williams – all of whom work without fail to capture Davis' newly emerging approach to ... CD

Song Is You
Past Perfect (Germany), 1951. Used
CD...$4.99
A live date from the historic Storyville club in Boston featuring Jimmy Raney on guitar, Al Haig on piano, Teddy kotick on bass, and Riny Kahn on drums. CD