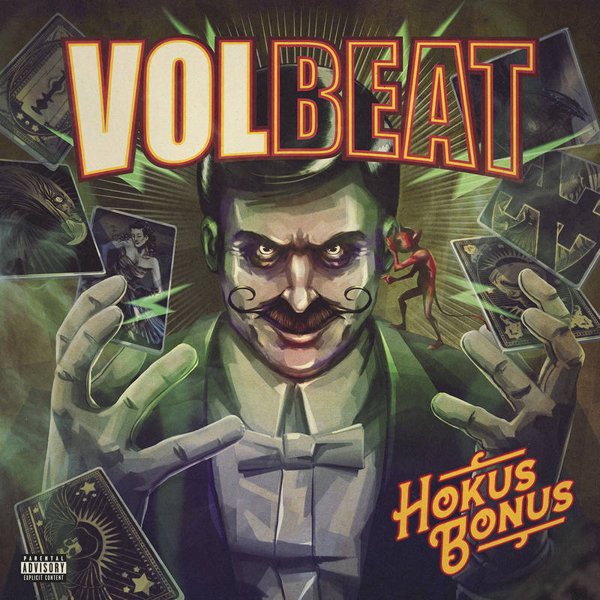 (Note: This item is not for sale online until noon on Friday, November 27. It is in limited supply – and by nature of the Record Store Day Drops rules it will be offered for sale first to customers who visit the Dusty Groove retail outlet in Chicago the morning of Friday, November 27. It will not be pre-sold or reserved in any way. However, after noon on November 27 we will offer up whatever we have left for sale online.)  © 1996-2020, Dusty Groove, Inc.
(Limited edition on smoky grey vinyl!)