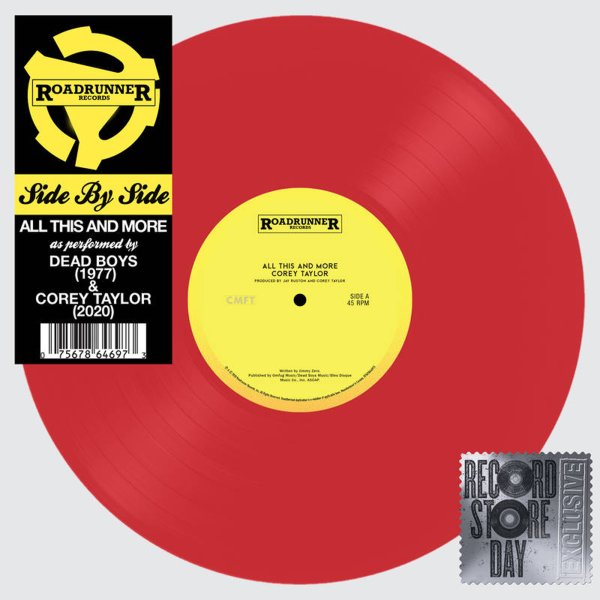 Thieves Like Us/Lonesome Tonight
Factory/Parlophone, 1984. New Copy (pic cover)
12-inch...$15.99
A fantastically tuneful single from New Order – but one that also still has the group at their best pre-pop level – catchy, but moody at the same time – with really strong basswork from Peter Hook, and a keyboard line that's light and dreamy as a nice contrast! That great bass ... 12-inch, Vinyl record