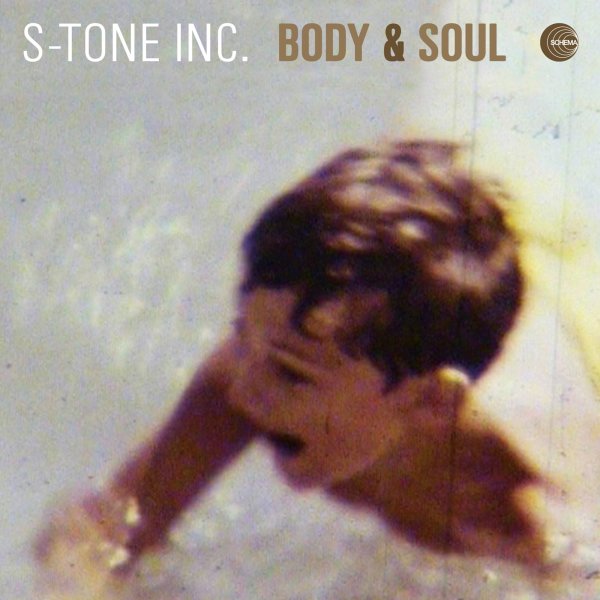 The funkiest album so far from Stefano Tirone – aka S Tone – a set that's got a much clubbier vibe than some of his other records, and a very strong influence both from vintage boogie and funky jazz! Tirone plays plenty of Wurlitzer and other keyboards on the set – and most tunes have jazzy energy at the core, as you'd expect from Schema Records – but also often open up in ways that are more deeply soulful than both the artist and label might make us expect! Toco sings on a few tracks, and steps aside for other singers who include Afra Kane, Laura Fedele, Gui Hargreaves, and Priscila Ribas – who work with Stefano to change up the colors from song to song – a but like in that old DJ/producer soundsystem mode. Titles include "Flying Away", "No Meio Do Samba", "In The Name Of Love", "Midnight Sun", "Move On", "Pra Voce", "Flying Away", and "Blow My Mind".  © 1996-2022, Dusty Groove, Inc.