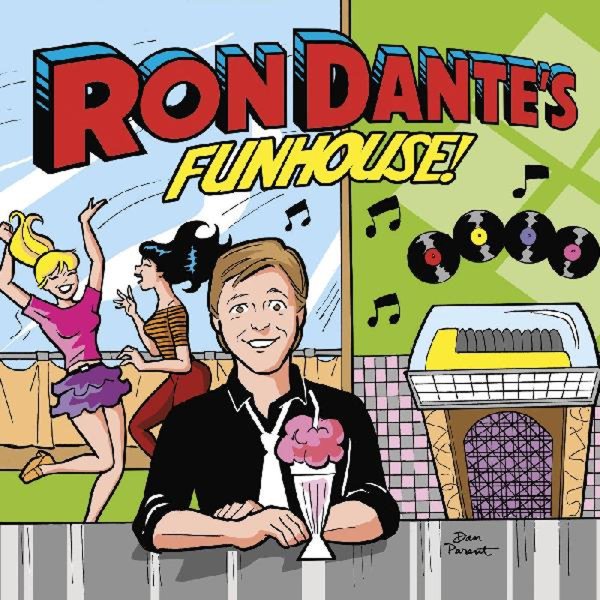 Ron Dante looks a lot like he's in an Archie comic on the cover – and that's because Ron was the lead singer of The Archies, as well as some other great groups of the time – and also did a lot of very groovy work for commercials too! This package features gems from all those different sides of Ron's career – mostly work from the late 60s and early 70s, with lots of upbeat poppy grooves – and the kind of sing-song lyrics that made The Archies records so great! CD1 features rare commercials, plus work by The Archies, Cufflinks, Starbird, and Chan Clan – plus collaborations with Andy Kim and Bruce Johnston – and CD2 features unreleased Archies recordings, plus some other cool commercials too! The whole thing's a wonderful dip way past any Archies hits collection you might ever find – 54 tracks in all – with titles that include "Tracy", "Summer In The City", "Kent Cigarettes", "The Stick Shift", "Sally Ann", "Let Me Bring You Up", "California Nights", "The Grundy", "The Angel", "The Hamburger Hop", "Archies Funhouse Theme", "Ballad Of 51st Street", and lots lots more!  © 1996-2021, Dusty Groove, Inc.