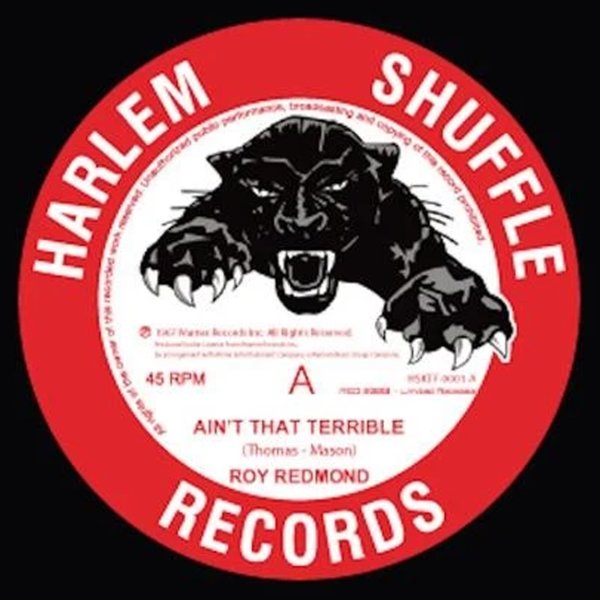 Alfredo Linares Y Su Sonora Vol 1 – The Mag Years (3 x 7 inch singles)
Mag/Rocafort (UK), Late 60s. New Copy 3 x 7 inch singles
7-inch...$26.99
Killer cuts from Alfredo Linares – a Peruvian pianist of the 60s, but one who works here in a groove that rivals some of the best New York material from Charlie Palmieri at the time! The set brings together six hard-hamming tracks from Alfredo's recordings for the Mag Records label in his ... 7-inch, Vinyl record