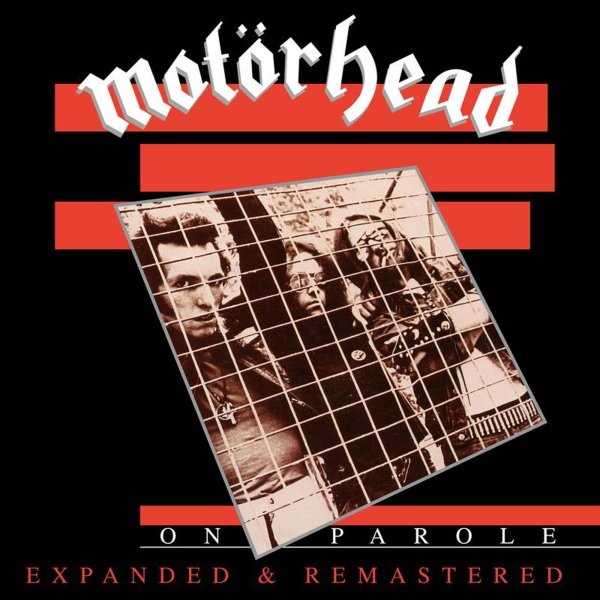 CCS – A's, B's & Rarities
EMI/Music On Vinyl (Netherlands), Early 70s. New Copy
CD...$11.99 13.99
Brilliant work from CCS – a jazz-rock big band led by UK blues rocker Alexis Korner, arranged by Brit easy maestro John Cameron, and produced to full strength by the legendary Mickie Most! The group had a sound that was really great – with lots of fuzzy guitars up front in the mix, ... CD

Pye Girls Colored My World – 32 Brit Girl Tunes Of The Swinging Sixties
Pye/Music On Vinyl (Netherlands), Late 60s. New Copy
CD...$11.99 13.99 (LP...$32.99)
A mad assortment of 60s girl pop from the UK – one that features a huge amount of material pulled from the vaults of Pye Records! If you've always thought that Petula Clark and Sandie Shaw were all that was going on in the UK pop scene at the time, you'll really be blown away by the scope of ... CD