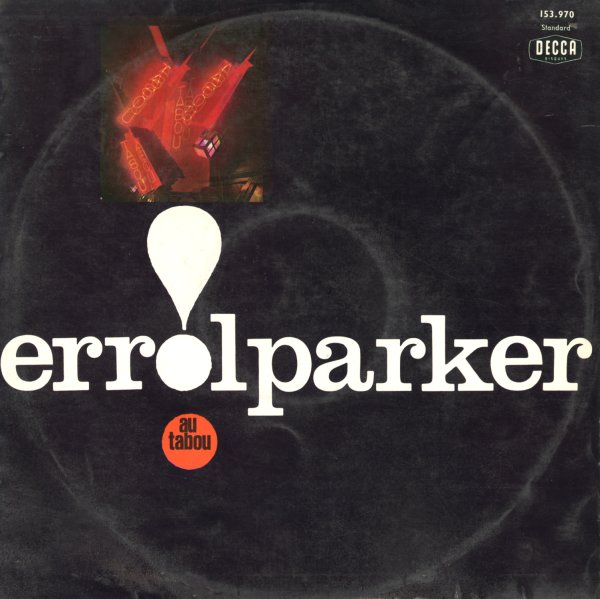 Blues & Brass
Decca, Late 50s. Very Good
LP...$19.99
Unusual non-soundtrack work from Elmer Bernstein – but a large group session that matches up with the work he did for films like Man With The Golden Arm and Sweet Smell Of Success! Players include Bill Holman, Dave Pell, Bob Cooper, and Bud Shank on saxes – plus Jack Marshall and ... LP, Vinyl record album

College Goes To Jazz
Decca, 1956. Very Good
LP...$9.99
A hipper group than you'd expect – especially since they're all college kids! John Graas found these guys playing at Westlake College, and he rightly thought they had a sound that was well worth recording for Decca – not surprising, since these guys have a similar chamber modern groove ... LP, Vinyl record album