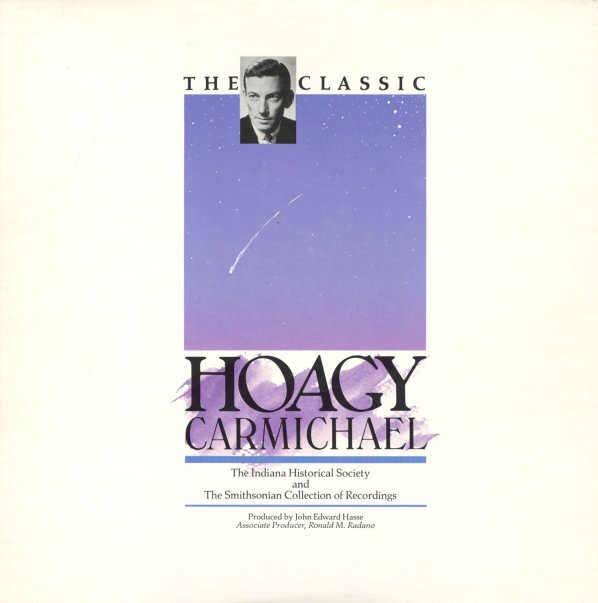 (Includes the booklet. Box has some aging and light wear on the bottom edge.)