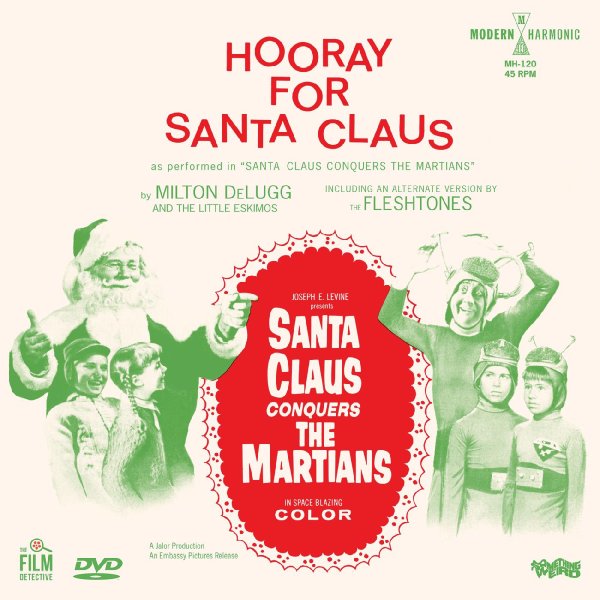 Sounds from the much-ridiculed 60s trash classic – a Milton Delugg original plus a cover by The Fleshtones – plus the movie on DVD!  © 1996-2021, Dusty Groove, Inc.