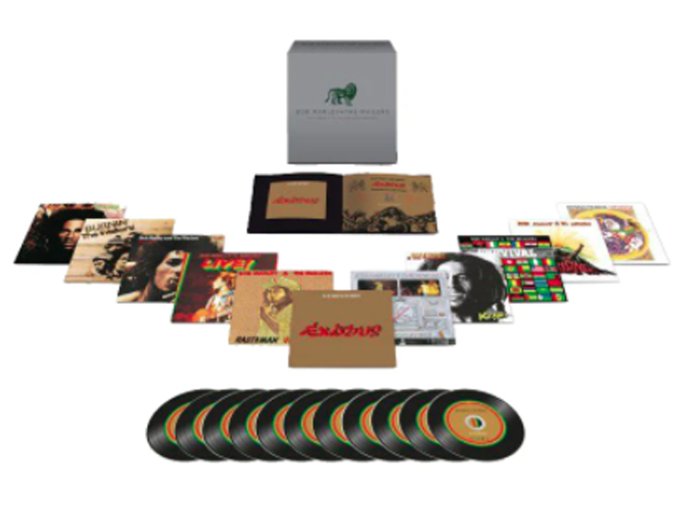 To Love Somebody (with bonus tracks)
Klik/Freestyle (UK), 1975. New Copy
CD...$15.99 (LP...$24.99)
Warmly wonderful early work from William Bunny Clarke – billed here under a different name, but the same singer who'd rise to great fame a few years later as Bunny Rugs in Third World! The vibe here is different than his hits with that group – more laidback and mellow, with great ... CD