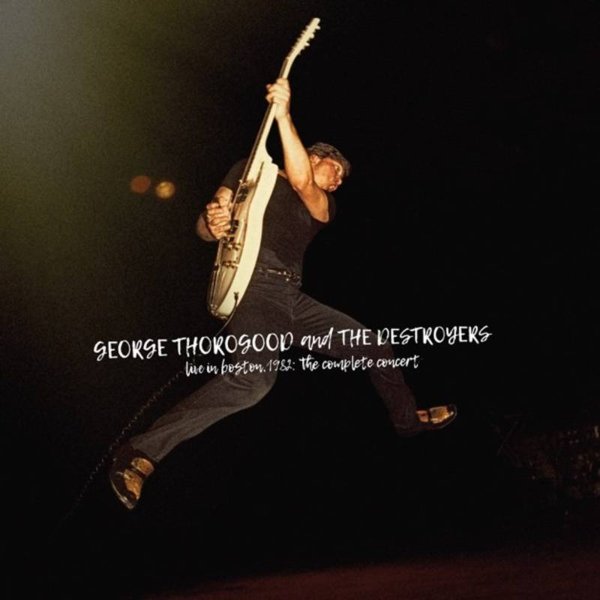 Vernal Equinox
Lovely/Ndeya, 1977. New Copy
CD...$8.99 14.99 (LP...$21.99)
To most ears, trumpeter Jon Hassell first burst on to the world through his experiments with Brian Eno on EG Records, or maybe his 80s work on ECM – but here, on his debut for the small avant label Lovely Music, it's clear that Jon's already in complete control of his sound – and is ... CD