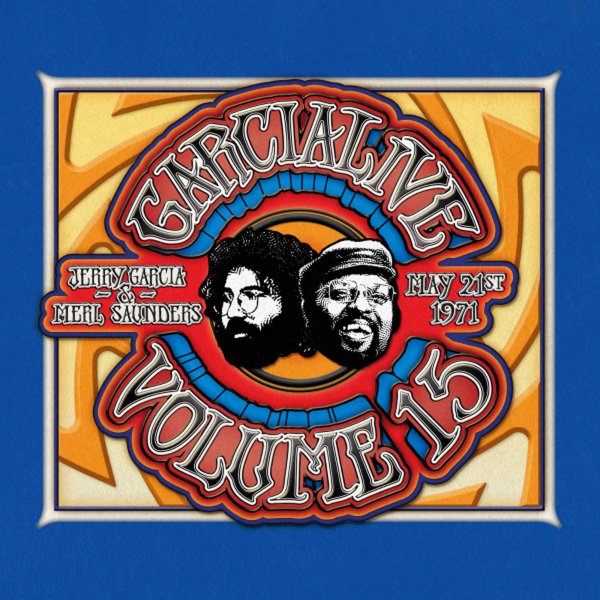 The legendary Jerry Garcia, in one of our favorite settings – stretching out on a long set with organist Merl Saunders – a player who always seemed to open up the jazzier side of Jerry's music! The material here is long and jamming, but in a way that's nicely laidback – certainly with that flow that Garcia brought to the famous concert jams of the Grateful Dead, but pitched nicely differently here in the company of Merl's keyboards. Both artists vocalize a bit, but the instrumental focus is at the core – and the main trio features Bill Vitt on drums, joined by Martin Fierro on tenor for about half of the set. Titles include "Keystone Korner Jam", "I Was Made To Love Her", "Mystery Train", "The Wall Song", "Save Mother Earth", "That's All Right", "Man Child", "One Kind Favor", "I Know It's A Sin", and "The Night They Drove Old Dixie Down".  © 1996-2021, Dusty Groove, Inc.