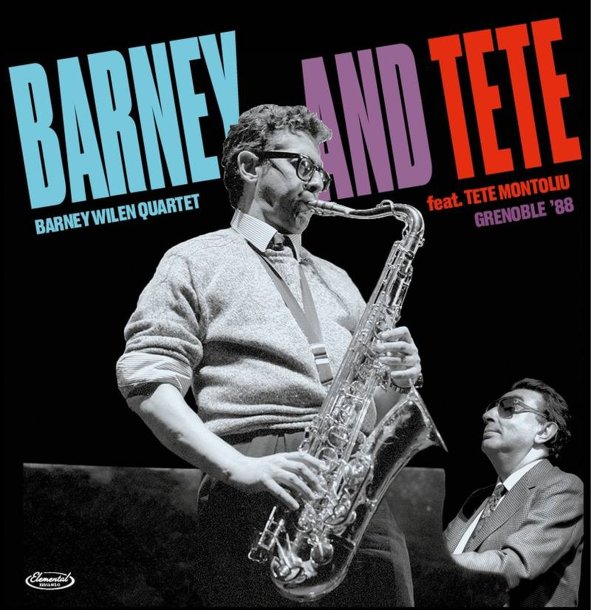 Michelle
World Pacific/Elemental (UK), 1965. New Copy Gatefold
CD...$9.99 (LP...$3.99)
Bud Shank takes on the sounds of The Beatles – and a whole host of other 60s pop stars as well – all with results that are as jazzy as they are groovy! The album's one of a few that Bud cut for Liberty in this format – alto and flute spread out over fuller backings from Bob ... CD

Home Is Where The Soul Is (with bonus track)
Xanadu/Elemental, 1979. New Copy
CD...$9.99 15.99 (CD...$7.99)
Kenny Drew's looking a bit hipper than usual on the cover – and he's sounding a bit hipper, too – really stretching out in a way that's different from some of his other albums of the 70s! The set's an overlooked gem from Drew – recorded in the easygoing manner of the Xanadu label' ... CD