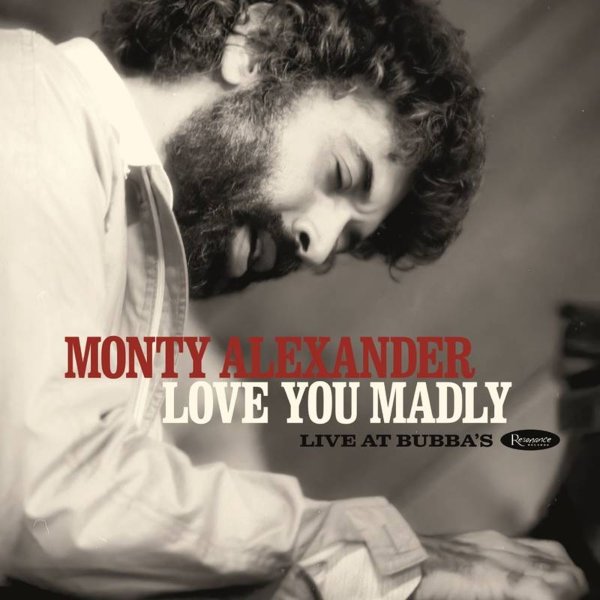 Unreleased live work from pianist Monty Alexander – recording here with a bit of extra percussion in his trio, which always seems to give his music a nice little kick! The date was captured at Bubba's, in Fort Lauderdale – a club that not only seemed to be a rare spot in Florida that gave musicians a chance to open up like some of the better clubs on the west coast – but one that also did a superb job of documenting some of its best performances over the years! That's definitely the case here – as Monty maybe sounds better than on most of his studio dates of the period – stretching out on nice long tracks, with help from Paul Berner on bass, Duffy Jackson on drums, and Robert Thomas Jr on percussion – the last of whom really keeps things interesting from a rhythmic perspective – in ways that definitely show up on Alexander's keyboard too. Titles include "Love You Madly", "Sweet Lady", "Eleuthra", "Reggae Later", "Arthur's Theme", "SKH", "Swamp Fire", "Fungii Mama", "Montevideo", and "Consider".  © 1996-2022, Dusty Groove, Inc.