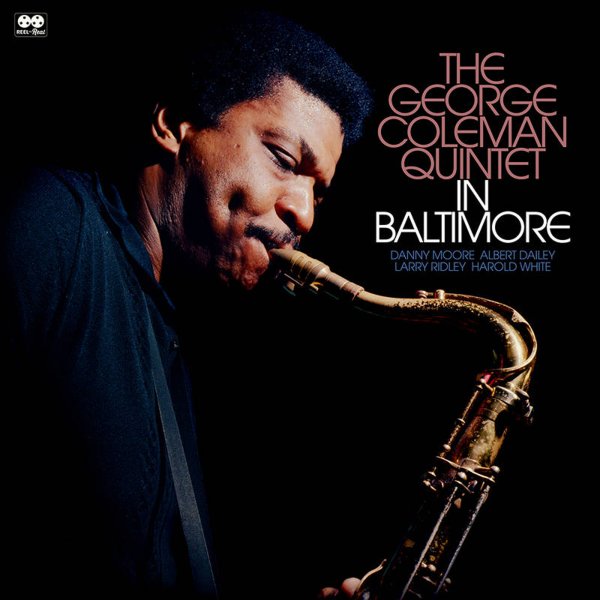 Tremendous work from tenorist George Coleman – featured here in the sort of setting that really reminds us of his genius when allowed to really open up and blow! The tracks are long, and the material was recorded by the Left Bank Jazz Society – that Baltimore-based organization that's managed to capture important (and excellent) sessions over the years, including classics from Lee Morgan and Wynton Kelly. Coleman was on one of the Kelly dates, but is even better here as a leader – and works with an unusual group that includes Danny Moore on trumpet, Albert Dailey on piano, Larry Ridley on bass, and Harold White on drums – with nice use of trumpet that keeps the record from being very different than just a live date from a tenorist with rhythm section. Titles include long takes of "Joy Spring", "Afternoon In Paris", "Sandu", and "Body & Soul".  © 1996-2021, Dusty Groove, Inc.
(Hand-numbered limited edition pressing of 1500 – on heavyweight vinyl!)