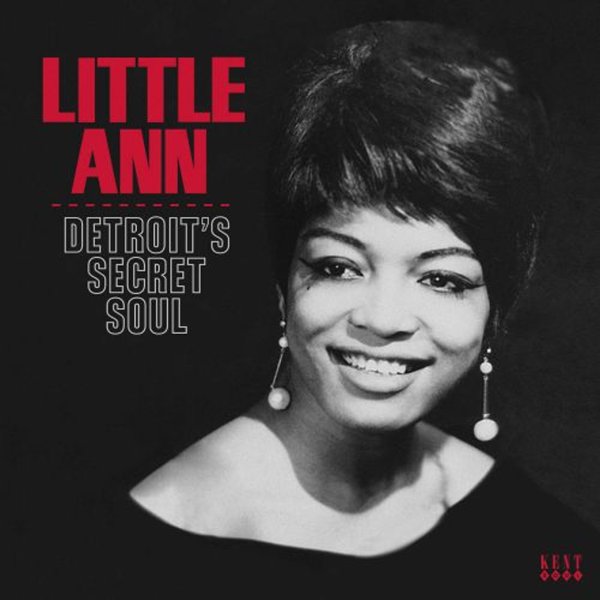 Also available
Little Ann — Detroit's Secret Soul ... LP 18.99
Brilliant soul from the Detroit underground of the late 60s – a full set of work by vocalist Little Ann, issued here for the first time ever! You might recognize Ann's name from her appearance on a few of the Ace/Kent Records issues of material by Detroit producer Dave Hamilton over the years – and the work here all comes from those classic collaborations with Hamilton – trapped on tape for many years, always contemplated as a possible Little Ann album – but only issued in full all these many years later! The groove here is as offbeat as some of Dave's other great work – not nearly as tight, or uptight, as Motown music – and instead, done with a sly undercurrent of darkness on most numbers, even the mellower ones – almost that earliest mix of Detroit styles that you get on pre-fame singles from Westbound Records artists. Ann's vocals are nice and lean, and slide right into the mix with ease – heartfelt enough to grab us right away, yet without any obvious cliches as well. Titles include "What Should I Do", "Who Are You Trying To Fool", "The Smile On Your Face", "Stand Together", "I'm Doin All Right", "Lost A Lover", "That's All I want From You", and "I Got To Have You" – plus the unissued versions "Possession (master edit)", "Deep Shadows (multi mix)", and "Sweet It Out In The Shed (master tape)". PLUS – this CD features 9 more instrumental versions of the tunes by the Dave Hamilton Band – most issued here for the first time ever – plus three more alternates of album tracks!  © 1996-2022, Dusty Groove, Inc.