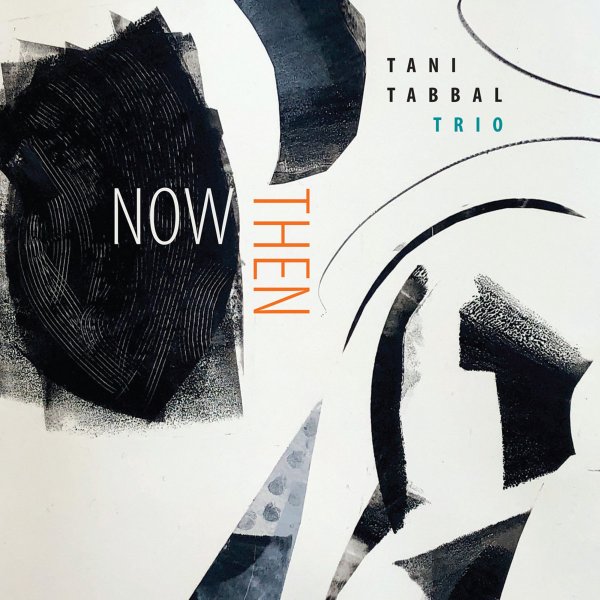 An album that leaps right out of the gate with a very complex vibe – then continues that spirit all the way through – thanks to an effortless interweaving of the drums of Tani Tabbal with the bass of Michael Bisio and alto sax of Adam Siegel! The trio are wrapped tightly around each other at most moments – occasionally swinging, often free – but always with this inherent sense of structure that means that they can easily untangle their musical knots, and which makes the whole thing come across with a very down to earth vibe – even when working at a sophistication that's way past simple trio jamming or familiar free improvisation. Titles include "Sun History Ra Mystery", "Arrested Confusion", "Inky Bud", "R Henri", "Now Then", and "Midway Open".  © 1996-2021, Dusty Groove, Inc.