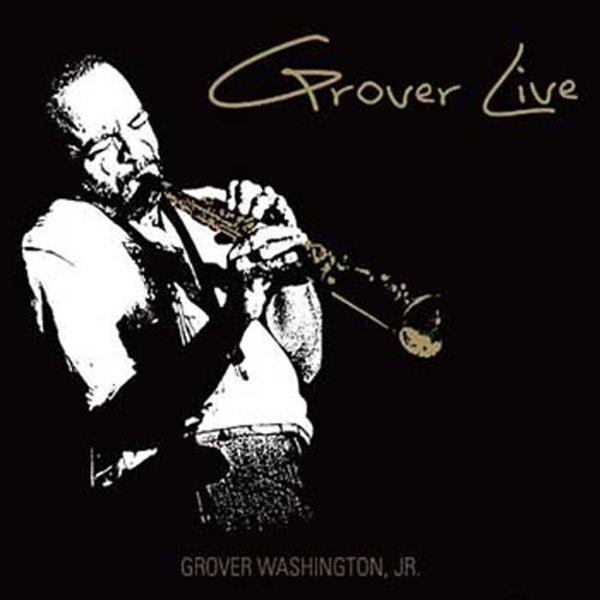 Late live material from Grover Washington – previously unreleased, and proof that the saxophone master was still plenty darn soulful towards the end of his career! The instrumentation reminds us a bit of Grover's early 80s dates for Elektra – a bit more keyboard driven than some of his 70s material, yet still put together with that unmistakable Washington charm – that great ear for space and soul that always made Grover's records stand out from most of his fusion contemporaries. Washington plays his familiar tenor and soprano, plus a bit of alto and baritone as well – and titles include "Take Five", "Mystical Force", "Winelight", "Sassy Stew", "Uptown", "Mr Magic", "Let It Flow", and a cool Medley of hits.  © 1996-2021, Dusty Groove, Inc.
(Limited edition!)