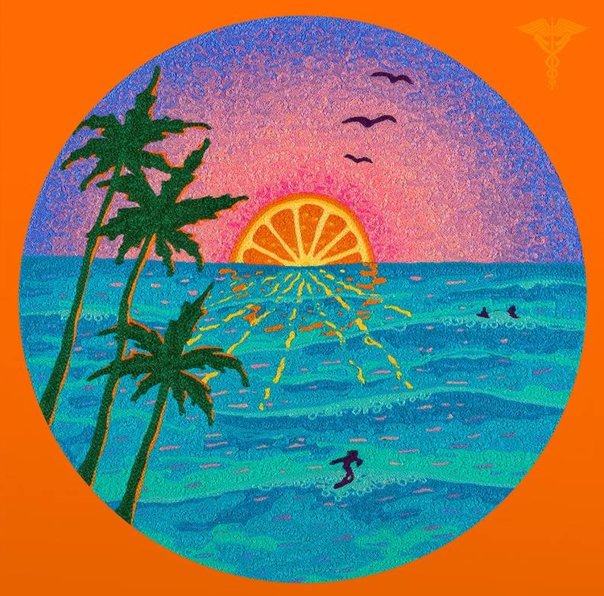 A host of funky classics from the Fantasy Records catalog – including some killer jazz funk produced by Larry Mizell – and more gems from the early 70s run of the label! These are tracks from an amazing time when 60s soul jazz was mixing with 70s funk – and all the genres were transforming strongly, thanks to the efforts of new genius in the studio – and a really far-reaching sense of presentation by the groups – which makes these cuts as vibrant today as they were when first issued on record! Titles include "Don't Leave" by Roger Glenn, "Funky Junkie" by The Blackbyrds, "Everything Counts" by David Axelrod, "Goodbye So Long" by Funk Inc, "Shifting Gears" by Johnny Hammond, "Righteousness" by Merl Saunders, and the Stax Records classic "24 Carat Black Theme" by 24 Carat Black.  © 1996-2021, Dusty Groove, Inc.