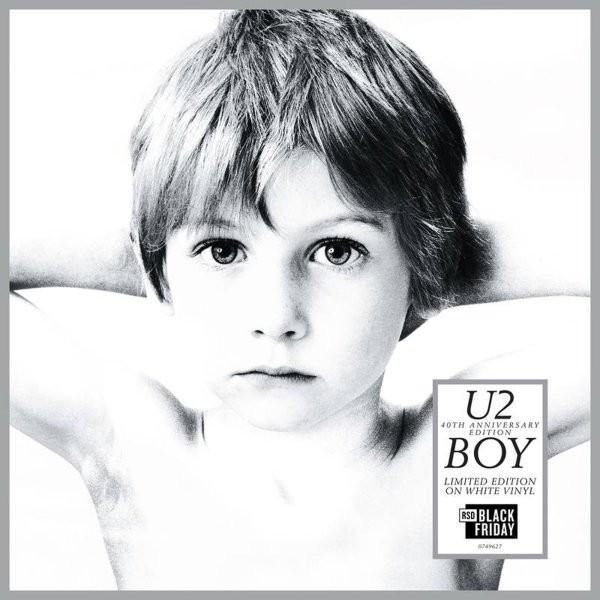 Low Spark Of High Heeled Boys (180 gram pressing)
Island, 1971. New Copy (reissue)
LP...$22.99 24.99 (LP...$19.99)
A huge album from Traffic – a set that was first given to the world in a strange-shaped cover – which seemed to grace countless record collections back in the 70s! The group is expanded to a sextet here – with bass from Rick Grech and percussion from Rebop Kwaku Baah – both ... LP, Vinyl record album