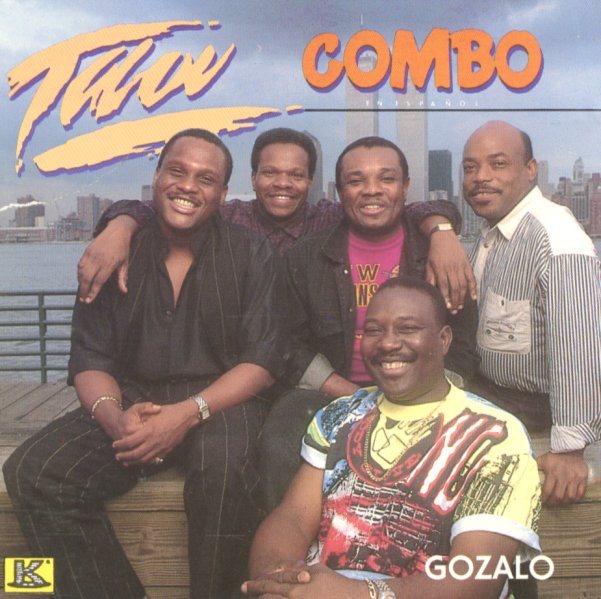 (Out of print, booklet has a tear covered over by a piece of clear tape.)

Vacation At The Concord
Coral/Verve, 1958. Used
CD...$8.99
A great document of the crossover between the New York Latin scene and the Catskills – the upstate resort community that was as important to the Latin groups as the uptown clubs! Like many groups of the period, Machito's found a heck of a lot of work in the Catskills during the 50s – ... CD