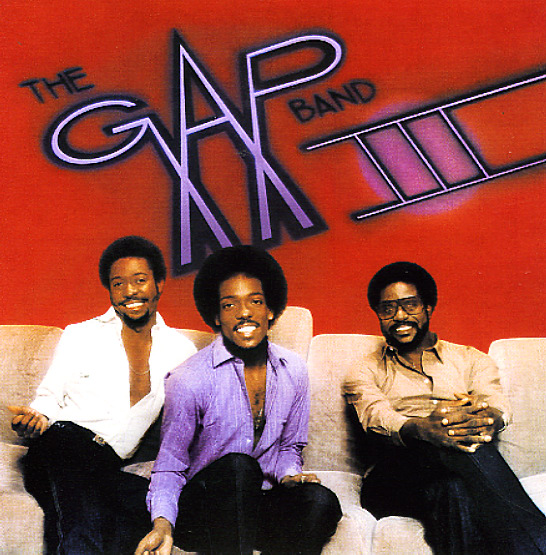 A great one from the Gap Band – funky gems and sinister groovers – the best of both worlds for the group! Tunes like "Burn Rubber On Me (When You Want To Hurt Me)" and "Humpin" packed 80s dance floors for good reason, and put the band in steady rotation, while numbers like "Yearning For Your Love" showed the band could drop the tempo, stretch out a bit, and deliver the mighty mellow. This one's certainly at the top of the heap of 80s groovers, as far as we're concerned – a record that really took the Gap Band over the top! Other tracks include "Nothin' Comes To The Sleepers", "Are You Living", "The Way", "Gash Gash Gash" and more.  © 1996-2021, Dusty Groove, Inc.
(Includes obi.)

Live At The Apollo Volume II – Deluxe Edition
Polydor/Universal, 1968. Used 2 CDs
CD...$18.99
James Brown's great second album recorded live at the Apollo Theater in Harlem – a set we like even better than the first famous volume – because it's much more stretched-out, harder-hitting, and full of fire! You'd be hard pressed to find a better example of Brown's showmanship on ... CD

Something Special (UK pressing)
De-Lite/Universal (UK), 1981. Used
CD...$7.99 (CD...$13.99)
Something Special indeed – as the album was one of the biggest hits for Kool & The Gang, and showed that the group still had plenty of energy left to groove into the 80s! The record features production work by Brazilian music maestro Eumir Deodato – who by this point had become a ... CD