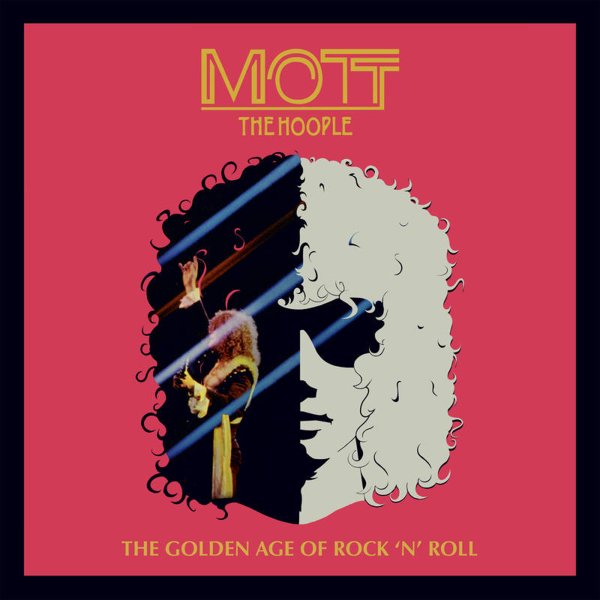 We'll be honest, we don't find the title of this Mott The Hoople classics compilation hyperbolic at all, it finds the glam rock era heroes at the their best – crunchy guitars, shiny melodies and deep single hooks all the way. Golden Age Of Rock & Roll indeed! 20 tracks from the CBS years – including the UK single versions of "All The Young Dudes", "One Of The Boys", "Roll Away The Stone", "Honaloochie Boogie", "All The Way From Memphis", "Saturday Gigs", and "Foxy Foxy" – plus a live version of "Ballad Of Mott The Hoople", recorded in Zurich in 1972!  © 1996-2021, Dusty Groove, Inc.