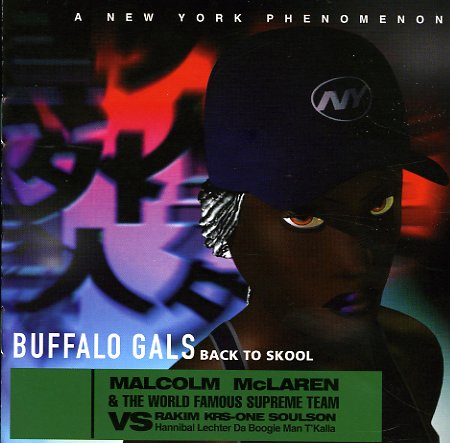 Buffalo Gals – Back to Skool