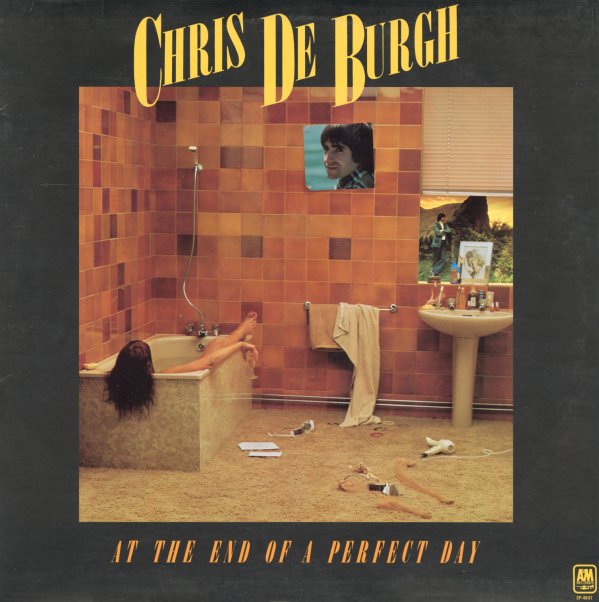 At The End Of A Perfect Day