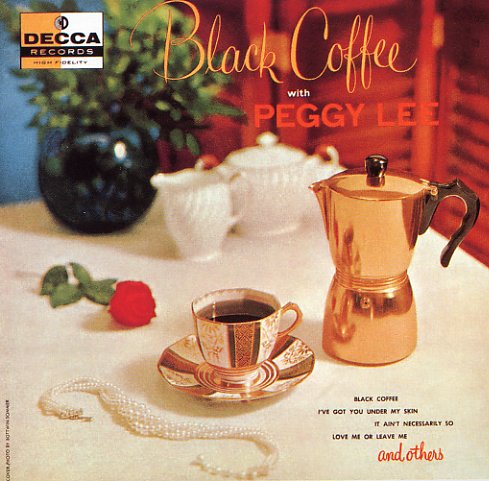 Mink Jazz
Capitol/EMI, 1962. Used
CD...$2.99
As smooth as mink – and as sexy too! The album's one of Peggy's jazziest from the Capitol years – and has her working with some really great arrangements by Max Bennett or Benny Carter – both of whom come up with a lean groove that swings tremendously, but without some of the ... CD

Closeness
Ropeadope, 2020. Used
CD...$9.99
Compelling vocal work from Ellen Andrea Wang – a singer who also plays acoustic bass alongside her lyrics. Closeness finds her working with a small group – appropriate given the title – and features Rob Luft on guitar plus Jon Falt on drums and percussion. Tracks include "Er ... CD