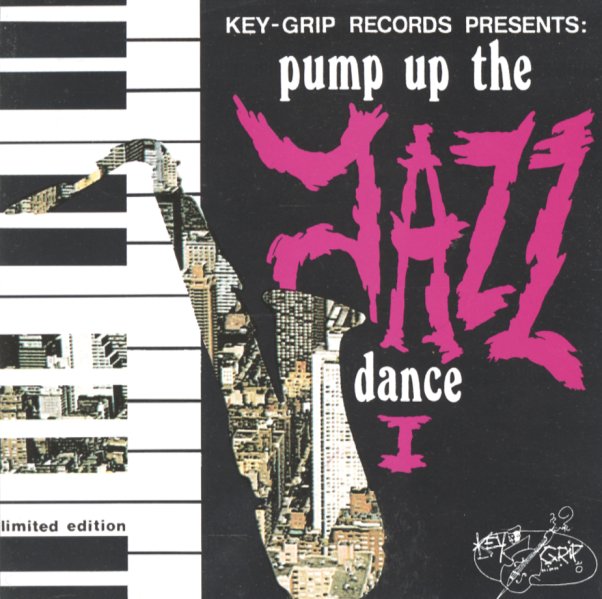 Pump Up The Jazz Dance – Vol 1