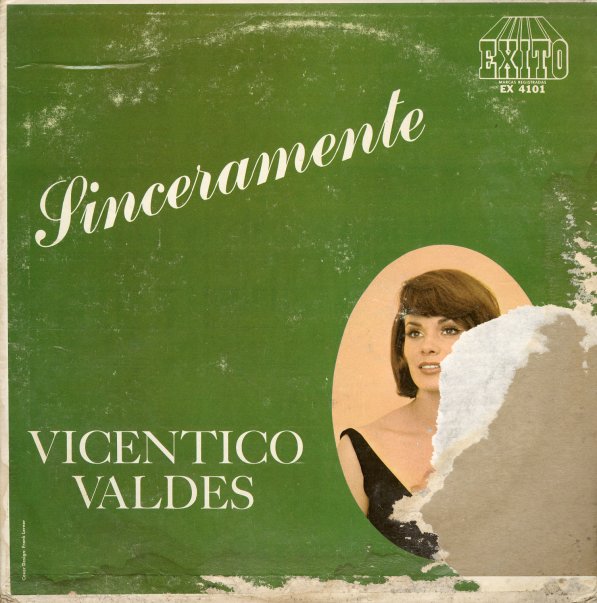 (NOTE – Cover is stained along the opening and bottom seam, with a large peeled patch at the bottom right on front.)