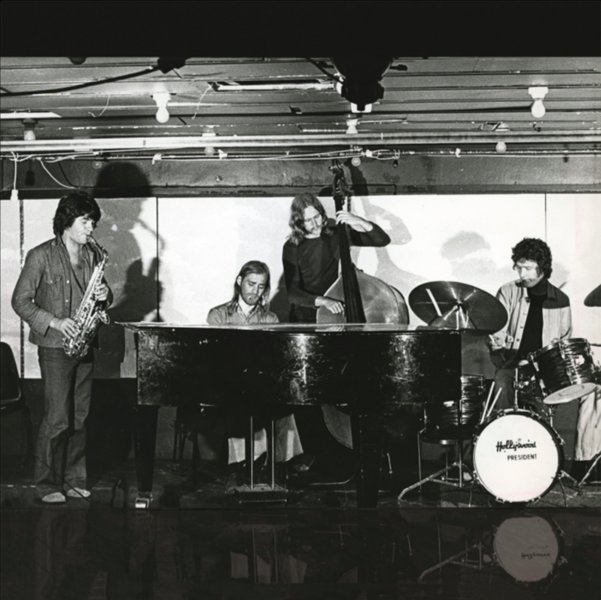 Arc Of The Testimony
Axiom/MOD Reloaded, 1997. New Copy
CD...$13.99 14.99
A classic performance from the Axiom years of bassist Bill Laswell – done at a time when he was not only boldly stating his own musical vision, but also opening the door in these really collaborative ways! Here, the core group features Laswell on bass and electronics, and Tony Williams on ... CD

Arc Of The Testimony
Axiom/MOD Reloaded, 1997. New Copy
CD...$13.99 14.99
A classic performance from the Axiom years of bassist Bill Laswell – done at a time when he was not only boldly stating his own musical vision, but also opening the door in these really collaborative ways! Here, the core group features Laswell on bass and electronics, and Tony Williams on ... CD