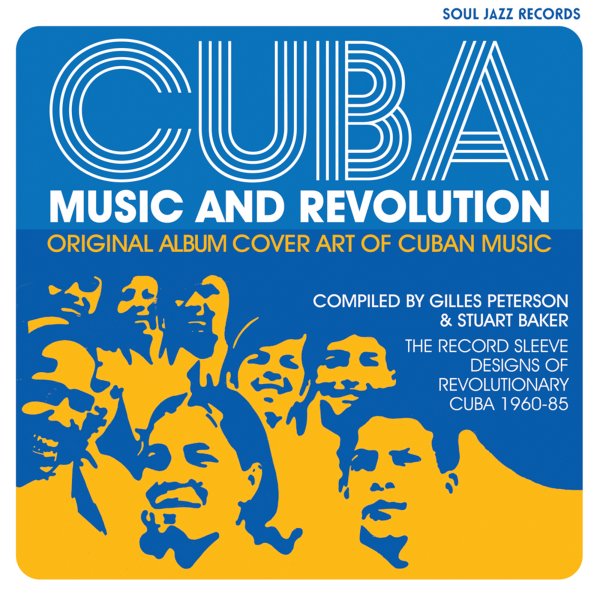 A beautiful book of ultra-rare album cover art – Cuban records from the 50s through the 90s – a fair bit of which were never available here in the US market! The book follows similar projects by Stuart Baker under the Soul Jazz imprint – but this one is maybe even more essential, as so many of the albums are so unfamiliar – picked by Baker and DJ Gilles Peterson, who's had close ties with the Cuban scene for decades, and has managed to grab records that none of us would ever be able to get our hands on! The book is super-heavy – full color glossy pages, most with 12" reproductions of album art, mixed with occasional notes that track the change in styles, scene, and politics over the decades in Cuba – penned by Baker with the depth of his notes for Soul Jazz compilation releases. The book is 255 pages, and features way more album covers than that – all with dates of release and other details – and wrapped up in a super-heavy hardcover.  © 1996-2023, Dusty Groove, Inc.